The Connection Between Cannabis and Anxiety: The Role of CBD

Anxiety is your body’s natural response to stress. It’s a feeling of fear or apprehension about what’s to come. Anxiety feels different depending on the person experiencing it. Feelings can range from butterflies in your stomach to a racing heart. You might feel out of control, like there’s a disconnect between your mind and body.This energy stimulated from anxiety can have long lasting negative effects on your mind and body.Research has revealed that anxiety is caused by the release of neurotransmitters and hormones as a reaction to an event or situation perceived by the brain as stressful. Some of the biological signaling chemicals involved in anxiety include serotonin, adrenaline, endorphins, and dopamine. The physical manifestations of anxiety may include elevated heart rate, nausea, dizziness, perspiration, and a numb or tingling sensation in the extremities.

What’s the relationship between cannabis and anxiety?

Although widely discussed, the relationship between cannabis and anxiety is poorly understood.While we don’t normally think of anxiety as desirable, it’s actually a critical adaptive response that can help us cope with threats to our (or a loved one’s) safety and welfare. These responses help us recognize and avert potential threats; they can also help motivate us to take action to better our situation. However, when we don’t manage these natural responses effectively, they can become maladaptive and impact our work and relationships. This can lead to clinically diagnosable anxiety-related disorders. We’ve all heard the saying, “stress kills.” It’s true!. 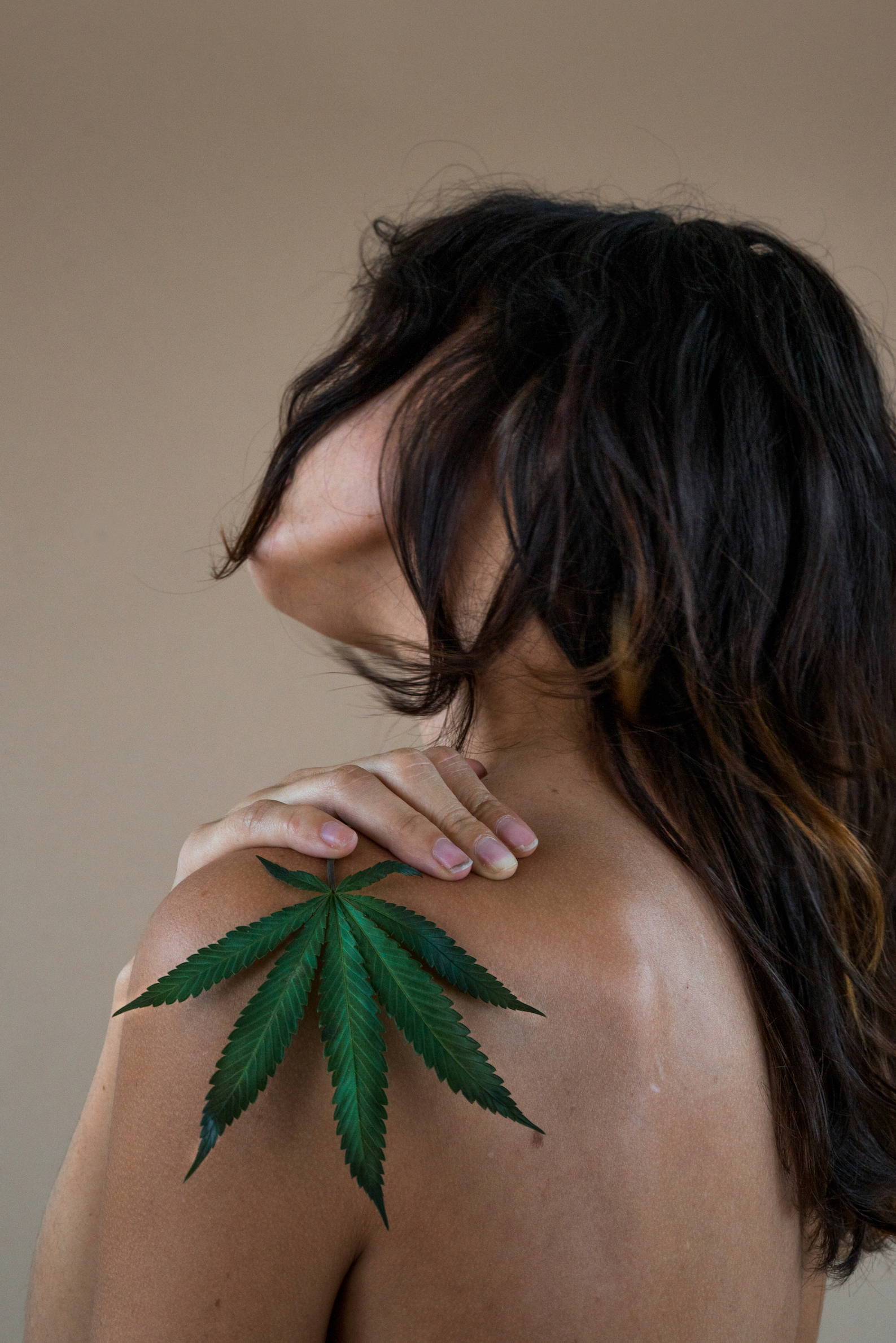 Anxiety-related disorders affect a huge segment of our population—40 million adults (18%) in the United States age 18 and older. In response, Big Pharma has developed numerous drugs to treat anxiety-related disorders, from selective serotonin reuptake inhibitors (SSRIs) like Prozac and Zoloft to tranquilizers (the most popular class being benzodiazepines such as Valium and Xanax).

What Are the Best Cannabis Strains for Anxiety?

In recent years, CBD has generated a tremendous amount of interest among consumers, clinicians, and scientists. Why? Not only does evidence suggest CBD counteracts many of THC’s adverse effects, but numerous animal studies and accumulating evidence from human experimental, clinical, and epidemiological studies suggest CBD has powerful anti-anxiety properties. Administered acutely (“as needed”), it appears safe, well-tolerated, and may be beneficial to treat a number of anxiety-related disorders, including:

CBD exerts several actions in the brain that explain why it could be effective in treating anxiety. Before we dive in, it’s important to note that most research describing how CBD works is preclinical and based on animal studies. As the saying goes, “mice are not men” — and, results from animal studies don’t always neatly transfer to human therapies. However, preclinical studies provide insights that move us in the right direction:

5-HT1A agonist: 5-HT1A is a subtype of the serotonin receptor, which is important because anxiety and depression can sometimes be treated with medications that target the serotonin system. This is why drug companies developed selective serotonin reuptake inhibitors (SSRIs) like Prozac and Zoloft. SSRIs work by blocking reabsorption of serotonin in the brain, which increases availability of serotonin in the synaptic space. This helps brain cells transmit more serotonin signals, which can reduce anxiety and boost mood in certain cases (although the full biological basis for this is more complicated and not fully understood).

“The fast onset of antidepressant action of CBD and the simultaneous anxiolytic (anti-anxiety) effect would solve some of the main limitations of current antidepressant therapies." - Cannabis and Depression

Hippocampal neurogenesis: The hippocampus is a major brain area, and plays a critical role in a variety of brain functions. It’s most famous for its role in memory formation and cognition. Brain scans of patients suffering from depression or anxiety often show a smaller hippocampus, and successful treatment of depression is associated with the birth of new neurons (neurogenesis) in the hippocampus.

An animal study using mice found repeated administration of CBD may help the hippocampus regenerate neurons, which could be useful for treating anxiety or depression. Research shows both SSRIs and CBD may promote neurogenesis. This is significant, because evidence suggests that severely impaired neuronal plasticity may influence suicidal behavior. Future research comparing CBD and SSRIs effect on neurogenesis could open up promising new avenues in how we understand depression and how to most effectively treat it. 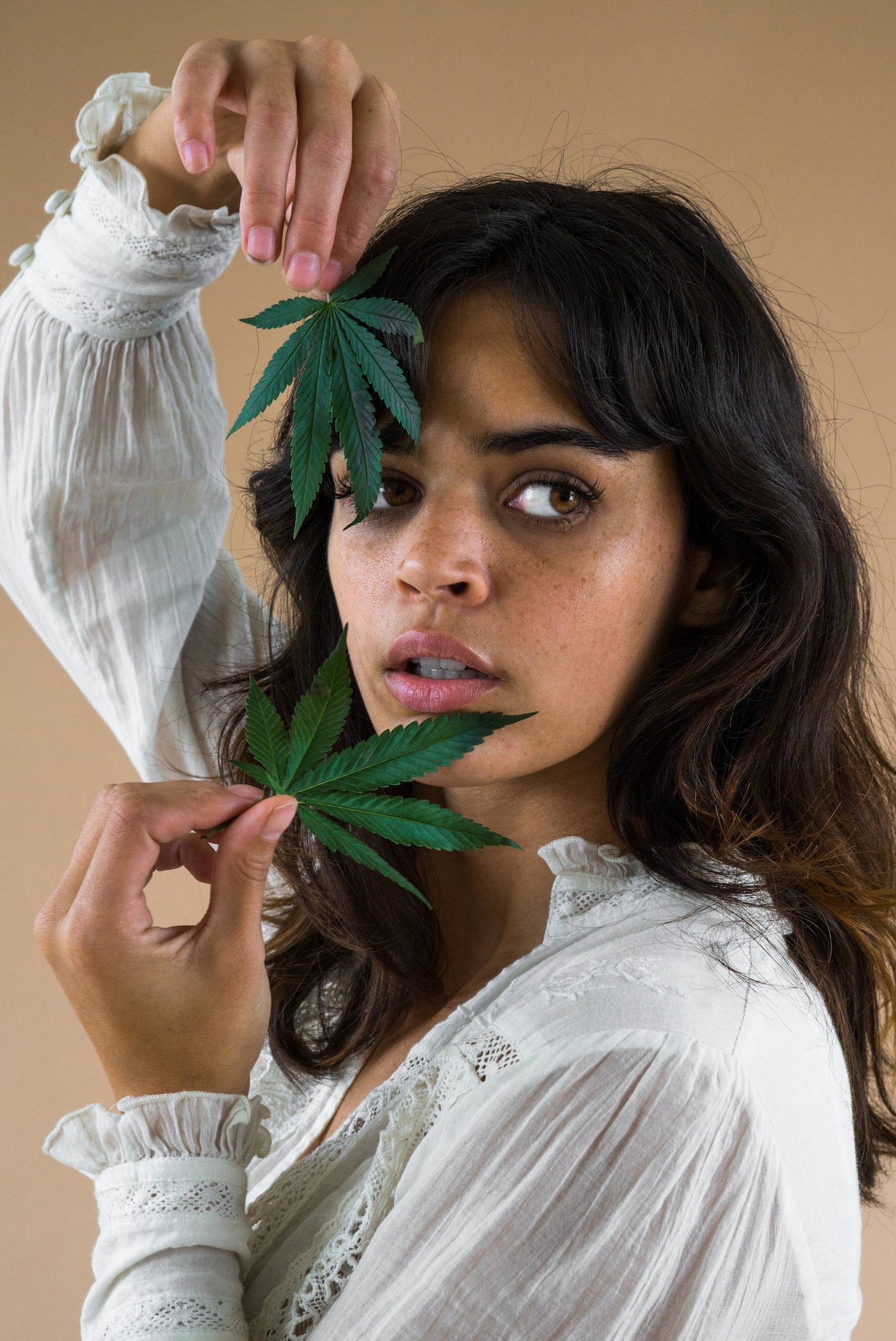 How Can CBD Help Anxiety?

Building on the foundation of animal studies, human studies are starting to provide evidence to demonstrate that CBD can improve many commonly reported anxiety-disorder symptoms, including acute stress and anxiety.